« Top 8 Reasons To Play Guitar
Before You Learn Guitar » 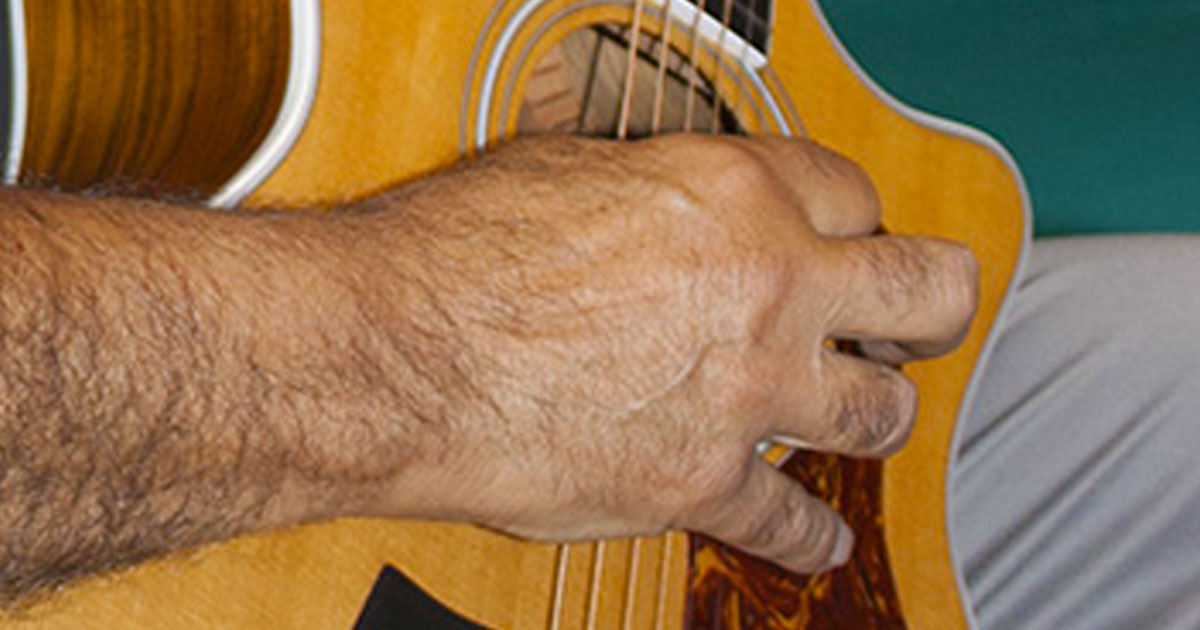 Sometimes known as a “hollow body guitar” or “classical guitar,” an acoustic guitar has several main parts and several smaller parts that comprise the instrument and help it sound the way it does.

The wooden construction of the guitar itself is called the body. Its features include:

The neck is the long, thin strip of wood that extends from the body. On the neck of the guitar, you will find:

The headstock is the large block of wood that sits at the top of the neck.

Learn how to play an acoustic guitar by taking guitar lessons in Philadelphia with the David Joel Guitar Studio.

Categories: Benefits of Guitar Lessons in Philly, Best Guitar Teacher in Philadelphia |
Warning: count(): Parameter must be an array or an object that implements Countable in /home/customer/www/philadelphiaguitarlessons.com/public_html/wp-content/themes/davidjoel2018/functions.php on line 944
Tags: No tags |
« Top 8 Reasons To Play Guitar
Before You Learn Guitar »