Why the guitar is the most popular instrument to learn 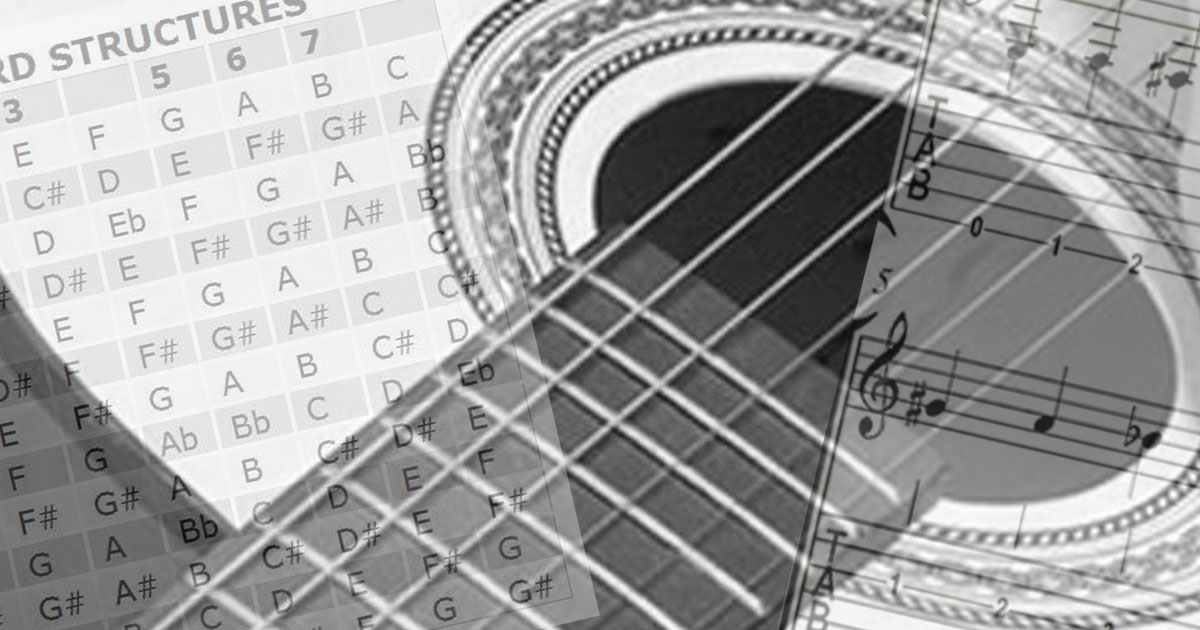 The guitar is one of the most popular and widely used instruments.  The guitar is popular because it is portable, flexible, polyphonic, and approachable.  The guitar’s popularity makes it an obvious choice for many who wish to learn an instrument.  And due to its popularity, there are many materials available to learn with.

As far as portability goes, you can’t really beat the guitar.  The acoustic guitar requires no amplification or electronics.  It’s lightweight and can fit easily in the trunk of a car or even the overhead bin of an airplane.  After transport, it requires little maintenance or assembly.  All you need to do is tune it and it’s ready to play.

The guitar is a flexible instrument, whose tone is suitable for most styles of music.  The guitar plays a central role in popular music, Rock, Latin, funk, jazz, and more.  It has also made its way into most other styles of music as a cameo instrument.

The guitar can be considered approachable because it is relatively easy to learn to play the first note, scale, or chord.  The frets of the guitar provide a clear division between notes.  In fact, one does not even need to know precisely where those points of division are.  Unlike an instrument such as violin, which has no frets, it is relatively easy to play a correct note on the guitar.

Many who set out to learn the guitar find their progress hits a snag after they learn the first few chords.  To continue to reach for higher levels as a musician, you’ll want to include purely instrumental guitar music in your repertoire.  That includes both solo guitar, where entire arrangements are laid out for a single player, and ensemble guitar, where you will learn multiple parts such as melody and accompaniment in order to play a standard tune with a group of musicians.

Misinformation is rampant among guitar learning materials.  There are many tutorials that can be found for free on the web, but quality is often lacking.  To truly understand and learn the guitar, taking lessons is essential.  When you sit down one on one with a guitar teacher, only then can you fully grasp and understand the concept of the guitar and what it means to truly learn.

We are all meant to learn and absorb information but how we do that can vary from person to person.  Some learn by listening, others by online instruction but, the most effective way to learn something, anything, if you’ve never learned it before, is to get guided, live instruction from a professional.

Categories: Benefits of Guitar Lessons in Philly, Best Guitar Teacher in Philadelphia |
Warning: count(): Parameter must be an array or an object that implements Countable in /home/customer/www/philadelphiaguitarlessons.com/public_html/wp-content/themes/davidjoel2018/functions.php on line 944
Tags: No tags |
« Guitar Space: NE Philadelphia
Guitar Lessons For Beginners »