« Ask a Guitar Teacher in Philly
Learn to Play Guitar »

Guitar Lessons for All Styles of Music

What styles of music are more represented? 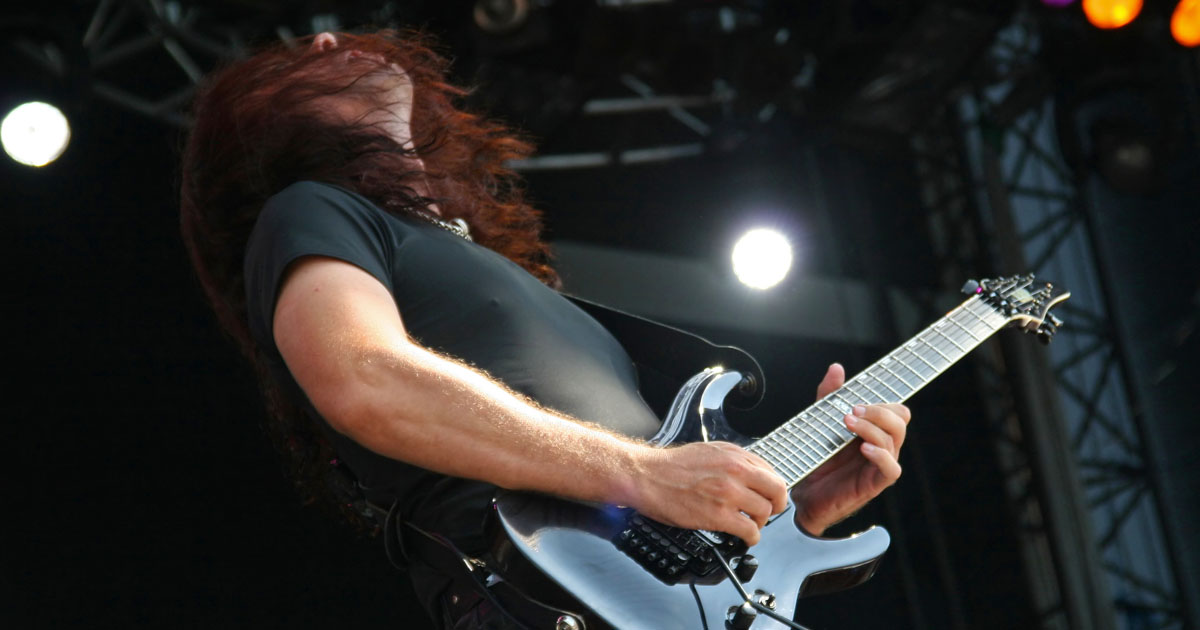 The guitar is an instrument that is so versatile that it shows up in all forms of music. It is perhaps the most iconic musical instrument in American music since the 1950’s which includes many genres such as blues, rock and roll and contemporary pop music. It also has a place in the orchestra as well as Latin music.

Why is the guitar so popular? There are many factors that make this the instrument of choice for many. Because it is so versatile, the tone of the guitar adapts easily to a wide variety of musical styles. They are not overly large or complex and can be manufactured from high-end materials like solid woods down to laminates and plastics. The guitar can be used as a lead instrument, as an accompaniment or as a solo. Not to mention that it is portable. A full sized guitar is easy enough to bring just about anywhere.

Over time, guitar players are often drawn towards the appeal of certain styles of music. These styles of guitar include classical, jazz, acoustic, blues, Latin, heavy metal, etc. So why are guitar players attracted to certain styles of music more than others? After reaching an intermediate level, playing the same simple tunes ceases to be satisfying. Players who wish to climb to higher levels seek out challenges that better suit them and demand more musical growth.

Playing nothing but popular songs can become stagnate. Popular music is not that hard to play so expanding to learn multiple styles of music is key to greater enjoyment as a lover of music and greater achievement as a player. With that said, let’s look at styles that seem to be the most represented in the guitar world.

Classical guitar can be played on steel-string or nylon-string guitars. Most well-known concert music has been adapted for the guitar. Bach and Beethoven can be performed on the guitar.

Acoustic guitar is similar to a classical guitar but most often steel-string guitars are used with slightly wider necks and smaller bodies. The repertoire is more expansive and contemporary.

Latin guitar is a huge term used to cover Brazilian styles like Samba, Cuban music, Flamenco music, Argentinian Tango and folk styles from all over Latin and Hispanic parts of the globe. It’s difficult to generalize this many types of music but that they often share a common heritage of Latin and African rhythms and use of the minor key.

Funk guitar is highly rhythmically challenging and this style is sure to stretch out your rhythmic abilities.

This style has more of an emphasis on up-tempo music and instrumental prowess. It is commonly tied together with country music. It provides solid rhythm support to fiddle, mandolin, and banjo.

Heavy metal is usually a straight rhythm with an upbeat tempo and a flurry of high-octane guitar riffs. It gained popularity in the 1970s and 1980s but has since only become more popular. This genre will expose the guitar player to a wide range of repertoire, a huge fan base and a grand sense of musical expression.

There is no better instrument than the guitar and if you are feeling its vibe, we encourage you to take guitar lessons in Philadelphia at the David Joel Guitar Studio.

Categories: Benefits of Guitar Lessons in Philly, Best Guitar Teacher in Philadelphia |
Warning: count(): Parameter must be an array or an object that implements Countable in /home/customer/www/philadelphiaguitarlessons.com/public_html/wp-content/themes/davidjoel2018/functions.php on line 944
Tags: No tags |
« Ask a Guitar Teacher in Philly
Learn to Play Guitar »