Some really cool facts about the guitar 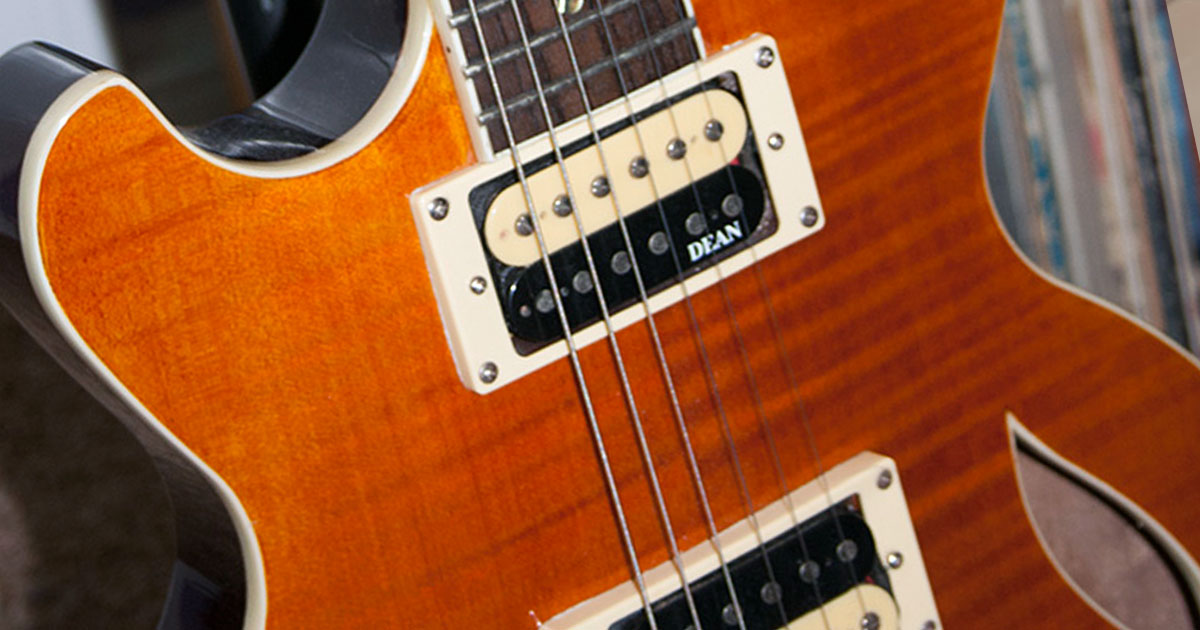 Do you play guitar? Are you taking guitar lessons in Philadelphia? If you have a love of the instrument and are eager to learn, keep going! If you thought the guitar was good before, brace yourself because we have some facts to prove that it’s even better than you thought!

The guitar is the cheapest instrument to learn

The biggest reason why people don’t learn a musical instrument is the cost. Not many can afford to go out and buy a piano or a drum set. Guitars are great because they don’t need fancy components to sound good. The low cost of the guitar is one of the reasons why many people get into guitar in the first place.

The guitar is easy to learn, but…

Many consider the guitar to be easy to learn but hard to master. When you start playing you are going to be terrible. You won’t be able to play a single song. You have to stick with it for at least a few weeks before you can play anything well. Once you get over that hump, you can play a ton of songs. This is mainly because most famous songs aren’t actually that hard to play. You just have to develop the skillset first. If you are looking to jump into rock stardom right away, you may be put off by the guitar. But if you make the decision to stick to it for a while, you will love how easy playing starts to become.

The guitar has been around forever

The first guitar can be traced back to 3,000 to 4,000 years ago. They were used all over the world not just one region. Guitars, however, were never really popular. Without modern tools, making a good one was really difficult and so they were really expensive. Only a select few owned them, the kings, wealthy merchants, etc. now that guitars can be mass-produced, everyone wants one. When the electric guitar was invented in the 1930s, it changed everything.

Some people pay millions for guitars

Some musician’s guitars can command millions of dollars for their signed guitars. What would you pay for a signed guitar by Jimi Hendrix? No other instrument commands this kind of cash. Even if it isn’t signed, certain guitar makers have made limited editions of guitars that people are seeking and will pay top dollar for.

There are so many reasons why playing the guitar is a wise choice when you want to learn to play an instrument. There are so many interesting facts about this instrument as well. People have been intrigued by the guitar for thousands of years. The methodical and almost magical sound that it can make prompt people to take an interest. The ease of learning and creating your own music keep people playing. If you want to learn an instrument, we recommend the guitar.

When you are looking for guitar lessons in Philadelphia, we recommend the David Joel Guitar Studio to get started.

Categories: Benefits of Guitar Lessons in Philly, Best Guitar Teacher in Philadelphia |
Warning: count(): Parameter must be an array or an object that implements Countable in /home/customer/www/philadelphiaguitarlessons.com/public_html/wp-content/themes/davidjoel2018/functions.php on line 944
Tags: No tags |
« Begin Guitar in Philadelphia
Guitar Lessons: The Basics »