Need to Sing to Play Guitar?

Do you need to be able to sing to play the guitar? 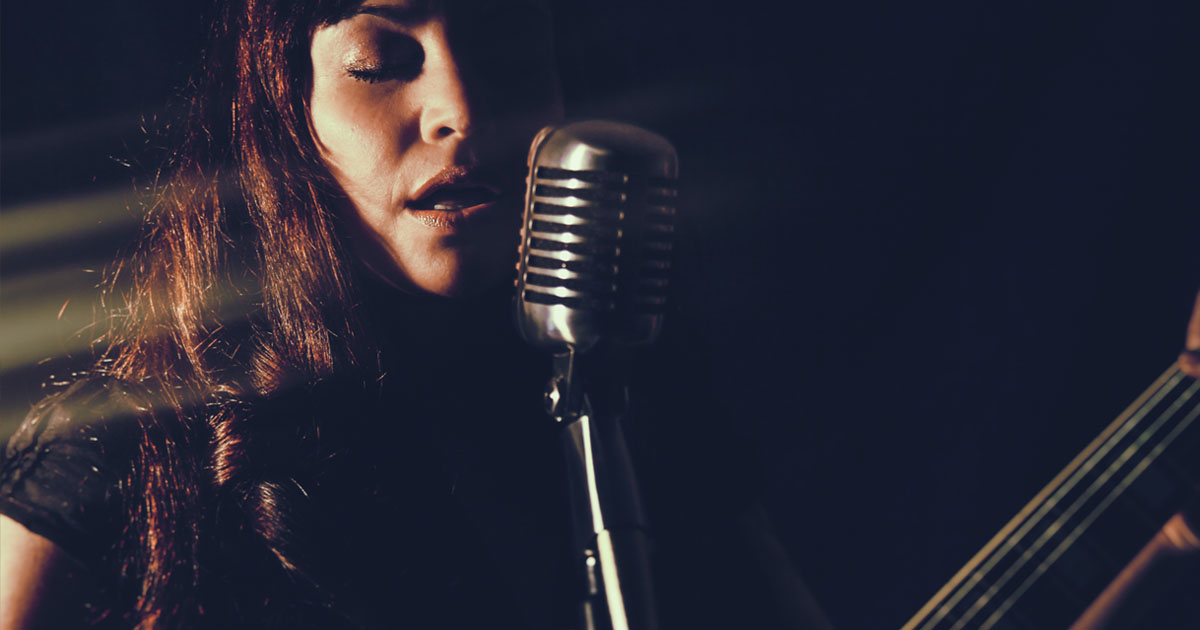 One of the best films to come out of 2018 was Bohemian Rhapsody about the life of the band Queen. Freddie Mercury was a force all on his own but lest we forget that their music so heavily involved the amazing guitar playing of Brian May. He is arguably one of the best guitar players in the world. A musical group, in any genre, isn’t a band unless there is the guitar in some form.

In one scene of the movie Bohemian Rhapsody, Freddie was trying to join the band Smile, which consisted of bandmates Brian May and Roger Taylor. Brian asked Freddie, “can you play bass guitar?” Freddie replied, “nope.” He didn’t need to know an instrument. His voice was his instrument. The truth of the matter is, those four band members each brought something unique and single to the mix and that is what made them extraordinary. Brian needed his guitar and Freddie needed his voice. Together with the rest of the band, they needed each other to create some of the greatest music in history.

Western music essentially needs rhythm, harmony, and melody. If you get right down to it, that’s all it is. How a particular band hits those is what gives the band its identity, just like Queen. Every band also needs variety. Even if you have the coolest sound, the audience is going to get tired of if every song sounds the same.

The members of the band need to fill all the roles their music demands. There are some bands where the lead singer doesn’t play an instrument and others still where the lead singer is also the guitarist. As long as the essential parts are there, it doesn’t matter who does them. It’s also nice to have some overlap to allow members to swap instruments, take lead vocals occasionally or backing vocals.

The music a band makes should create a mood for the audience and take them on a journey they can participate it. But how it’s done is entirely up to you! The truth of the matter is that all four band members of Queen could sing. In fact, it’s Roger Taylor’s high pitched voice screaming “Galileo!” in the song Bohemian Rhapsody. But Roger played the drums best and no one else in the band could do what he did.

If you are interested in playing the guitar, learn to play the guitar! You don’t need a singing voice to do so. You just need the drive and passion. Then find yourself a really good teacher and take guitar lessons so that you are learning the right way. If you are passionate about the guitar, you can do it!

Categories: Benefits of Guitar Lessons in Philly, Best Guitar Teacher in Philadelphia |
Warning: count(): Parameter must be an array or an object that implements Countable in /home/customer/www/philadelphiaguitarlessons.com/public_html/wp-content/themes/davidjoel2018/functions.php on line 944
Tags: No tags |
« Resurgence of Guitar Teachers
Learn Guitar in Philly »